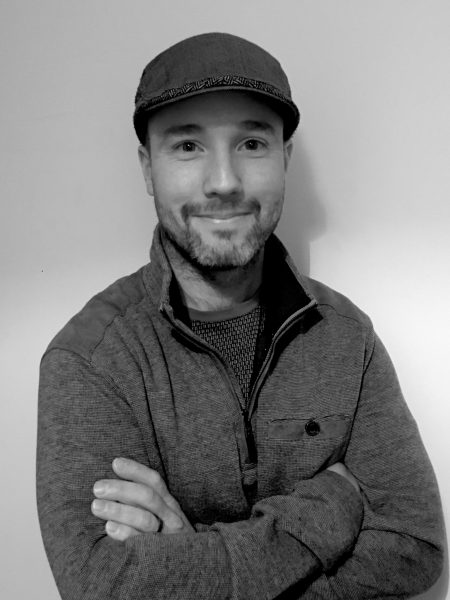 Enda came to Rowden in 2011, and set up his workshop post course in Ireland. He spent time developing a portfolio, entering competitions, growing his reputation.

Just as when he was at Rowden, his effort paid off – there were successive commissions and eventually representation with Todd Merrill Studio in New York, alongside other great woodworkers such as George Nakashima and Wendell Castle.

Enda Scott is now working on a new collection of furniture and his Harmonogreaph Collection was recently exhibited at Design Miami.

"I will always be grateful to Rowden for providing me with an incredible foundation. What stays with me most from my time, is the first class tuition"