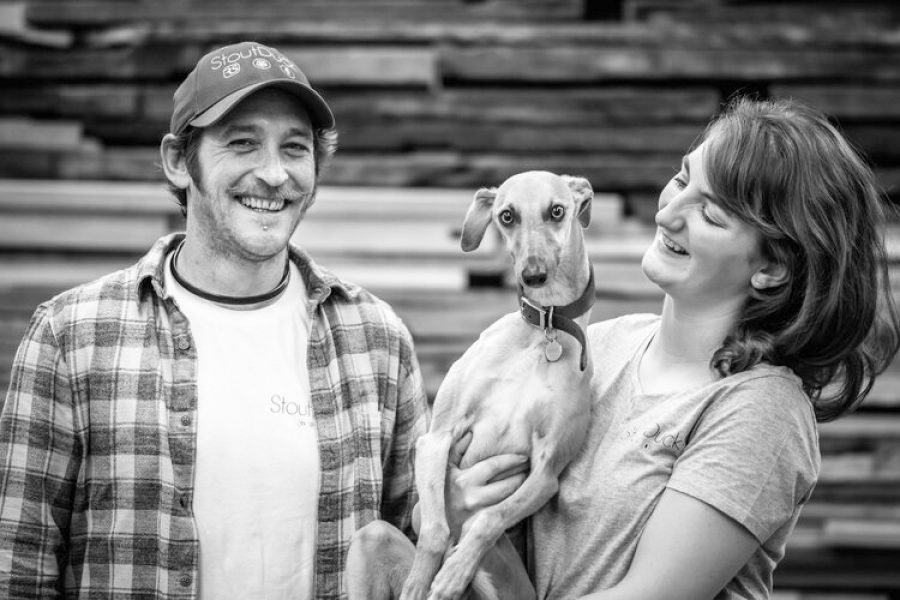 Rose and Matt were both enrolled at Rowden in 2015. Matt joined with some experience working with his hands, and Rose had a degree in Art & Design. Each came looking to build their skills and knowledge in woodwork, hoping to embark on careers in cabinetmaking.

Both were prepared to be pushed on what they could do and were extremely competent makers at the end of their courses. Matt’s final piece won awards, Rowden employed him as a maker on a piece post-course. After finishing, another maker commissioned Matt via the school to work on a spiral staircase.

Having met at Rowden, Rose and Matt have since gone on to collaborate as StoutDuck. Based in Yorkshire since 2017, they are now successfully producing to order, limited edition studio pieces as well as bespoke commissions.